Going on a Pilgrimage,

Sacred Places in Incheon
At the time of opening port, Incheon is a gate to influx of modern culture. Many missionaries came to Korea through Jemulpo port and thanks to their missionary works, religions spread across the nation. Incheon, as a pilgrimage, has become an often-trotted destination for religious people. 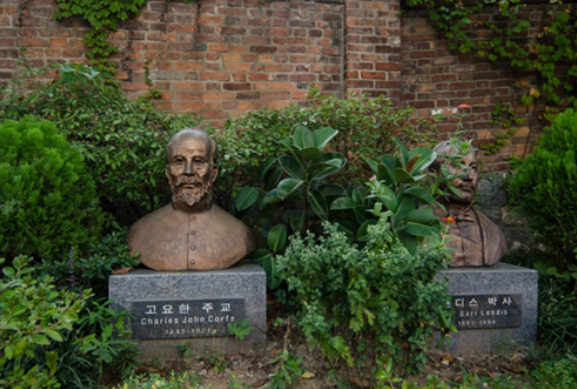 Nae-dong Anglican Church
Incheon Nae-dong Anglican Church is the first Anglican Church in Korea. It was consecrated by a British Navy war-father, Ko Yo-Han, and partly demolished during the Korean War. Later, it was restored in 1956. At the entrance, there are busts of the founder, bishop Ko Yo-Han and Dr. E. Landis, who practiced humanitarian medical services in Korea.
It is a medieval stone-building with a solid granitic-walls and a wooden trust-typed roof. It is recognized as an important building in terms of architecture. The Church was used as the Russian Consulate in 1902 and the school of theology in 1904, and then has been used for an Anglican Church. 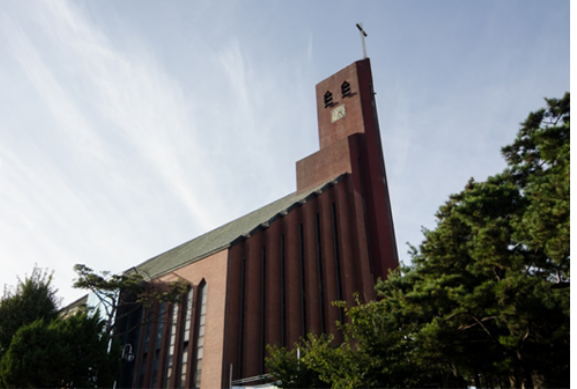 Naeri Church
It is the first protestant church consecrated in Incheon. A. Appenzeller, an American Methodist, built the church in November 1891. As church-goers increased, Wesley church was consecrated, but it was destroyed in 1955. Rebuild one was burnt down in 1964. To mark the 100th anniversary, a memorial Church was completed, and the Wesley Church was restored in 2012. For Methodists, the Church is being called as a mother church.
With the beginning of ministration, education was adopted, which help introduce new culture.

Dap-dong Catholic Church
Dap-dong Catholic Church was consecrated by the design of Father Coste of Paris Foreign Missions Society in 1897. It was enlarged to a Romanesque brick-building with the size of about 300 pyung (roughly 990 square meters) by Father Chizallet in 1937. It is one of the oldest modern constructions in western style among Korean Catholic churches. The 3 bell-towers in the façade and stained glasses make the building grand and beautiful. 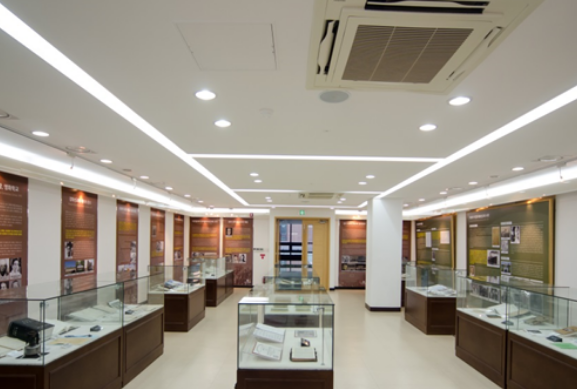 Ganghwa Anglican Church
On the occasion of the first christening Koreans, the Church was consecrated in November, 1900 by C. Jone Corfe, the First Bishop of the Church. The building is characterized by traditional Korean house-style successfully implementing the beauty of Basilican type. It is recognized as a precious case of naturalization of western-church construction.
It was the center of missionary works around the region by 1910 and ordained the first Korean Anglican Priest, Kim Hee-jun. 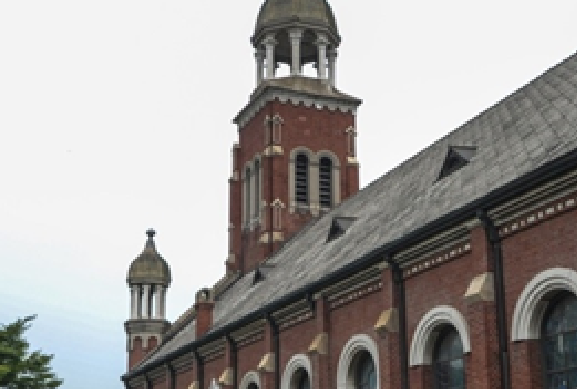